I read that there’s a new Samsung camera coming out to the market. The special feature this point&shoot camera has is that it integrates a small LCD screen on the front.

Social Shaping of Technology, is an approach that:

In contrast to traditional approaches which only addressed the outcomes or ‘impacts’ of technological change….examines the content of technology and the particular processes involved in innovation…… It explores a range of factors – organisational, political, economic and cultural – which pattern the design and implementation of technology.” (Williams and Edge, 1996).

Vision that is shared by other approaches like  Social Informatics that also suggests:  “We view the design …..not simply as one of artifacts, Rather, the interplay of social assumptions and practices that are reflected in technological design features” (Kling, 1999, p. 213)

I would suggest that, the case of the Samsung’s new camera could be seen as a clear example of these  type of approaches. Although this statement could seem rather simplistic, is based upon a year and a half of ethnographical fieldwork on digital photography practices in Barcelona.

One of the things that digital photography brought to the imaging creation practices is the opportunity, because of the cost-zero once having the equipment, of shoot as many photos as you want (or the battery and card could handle it in one session). This possibility, along with the technical feature of the LCD screen, opened the practice of photography based on “trial and error”  and speeded the whole process. That way, the photographer freed herself of constrains of time and the expertise needed to take desired photographs.  One of the results of this practice was another  that have had exponential rise in recent times: the self-portraits. The design of camera’s software and hardware, tend to facilitate this practice, for example adding a small mirror in cameraphones or incorporating “face detection software” (designed originally for surveillance). With the new LCD screen on the front, the Samsung camera attempts to solve, in a technological way, a common “social” practice.

Now, if that will increase the “narcissism”, that’s another story, and this is not the place to discuss it. 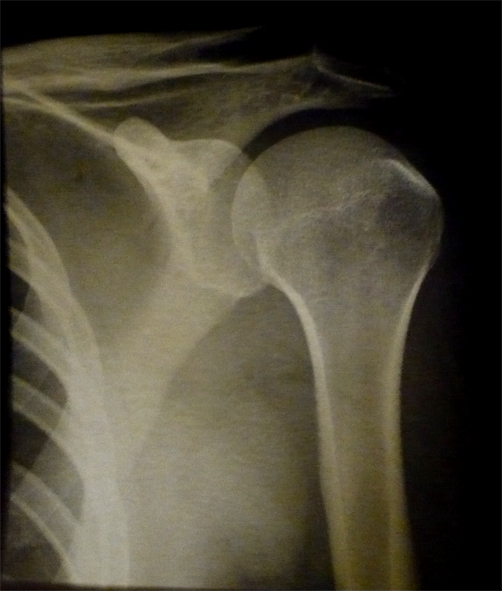 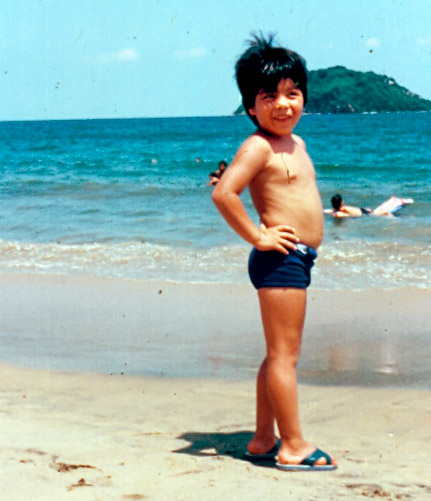